We are proud to announce that Fusion Events has been named “Top Event Planners in the Greater Toronto Area” for 2016,  at the 11th annual Top Choice Awards. This is the fourth consecutive year Fusion Events has been nominated and taken home the gold in this category. It is such an honour to get recognition from our peers and clients. 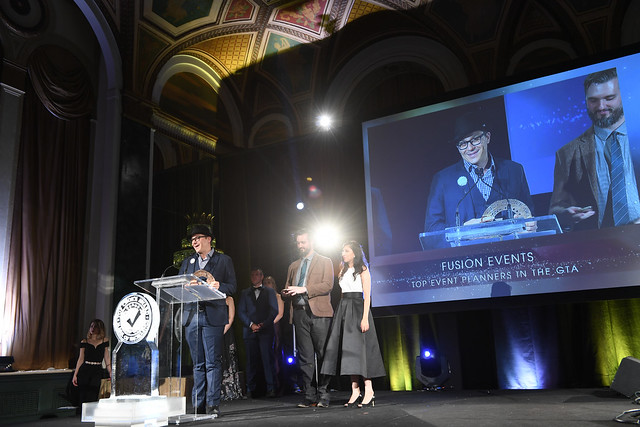 This year’s Top Choice Awards were held at the Toronto’s Fairmont Royal York Hotel, and celebrated the awards’ 11th year running. By far, this year’s extravaganza was bigger than ever. The night started off with a cocktail portion with numerous food stations, magicians, live model statues, photo booths, plus a vodka ice bar. Not to mention an opportunity to rub elbows with some of the best entrepreneurs across Canada and North America. 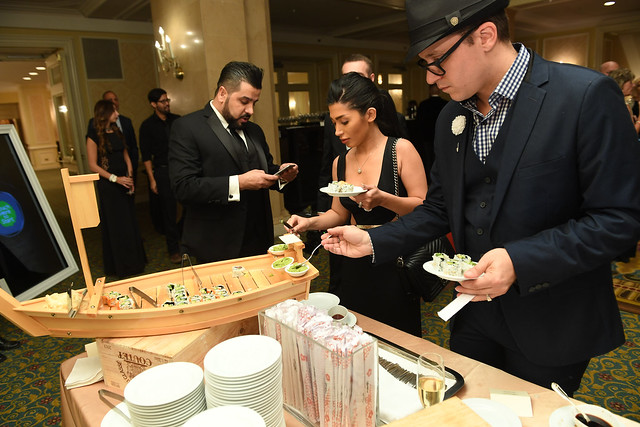 Following the cocktail portion, guests were invited in to the reception area situated in the Fairmont Royal York’s beautiful Ballroom, where we were lavished with a four course meal, plus wide range of live entertainment including: Tropicana Queens – Brazilian samba dancers, Pavlo – a mediterranean guitarist, Axé Capoeira – a Brazilian martial arts show featuring a drum line, and Fusion Event’s very own BPM Krew as the house band for the night. This would be BPM Krew’s second year as the chosen house band for the Top Choice Awards. 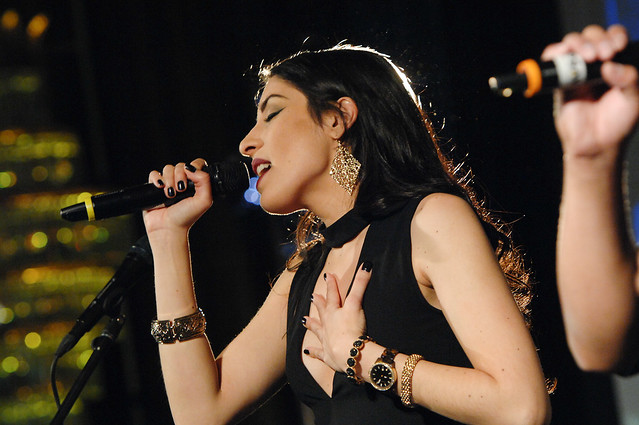 Before the night was to kick off, we were given an inspirational toast from Top Choice Awards founder David Sylvester, CEO & Monica Couto, President. Many of us wouldn’t be where we are if it wasn’t for the on going support and recognition these two have built over the past decade. The Top Choice Awards gives business’ the opportunity to have their loyal customers and clients show their appreciation by voting on the very best in their field and in their neighbourhood. Winning these award, shows people that we are a business worth hiring. 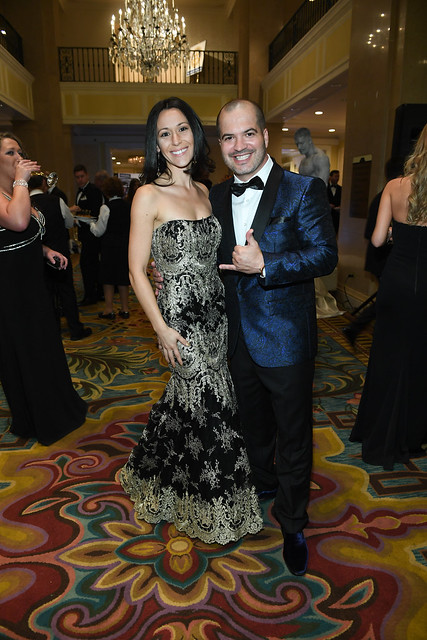 The Galla was hosted by Scott Fox and Kat Callaghan, some of you might recognize them from their  morning radio show “the Scott & Kat show” on Z103.5. From the get go, they had the crowd laughing, through jokes and charm. 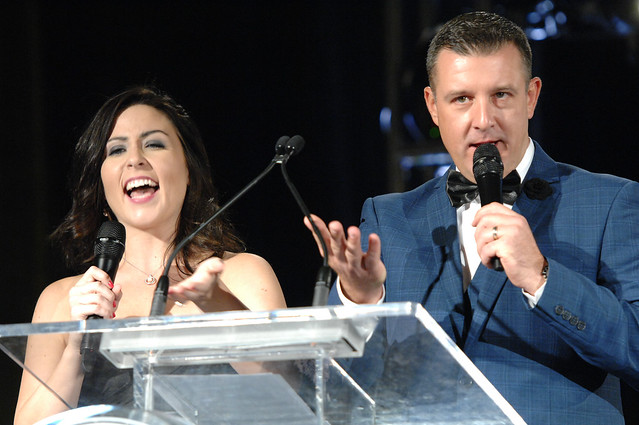 Upon graciously accepting are award for “Top Event Planners in the GTA”, thanking our amazing clients over the years, we thought we’d take up the opportunity to do a massive “on-stage selfie.” Scott and Kat were fond of the idea and invited the whole crowd to be a part of it as well. 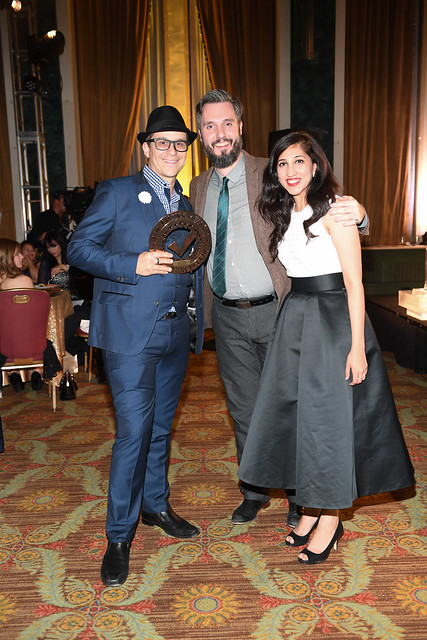 Fill out my online form